Blog returns with change ahead !!! 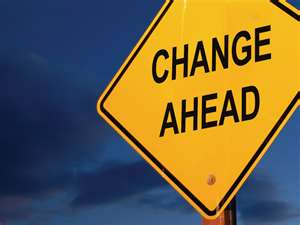 After suffering disappointing run of results this year  decided to take one month break and analyze the results since the blog the started in February 2010 .
This year had started well with three winning months in a row, since April the bets haven't been performing with any great consistency and though showing small profit on the year I was really disappointed how things had turned out this year .
After going through all the results I was very surprised to discover how well I have done in claiming races  compared to all other type races .Since the blog started on February 2ND 2010 there has been 82 BETS in claimers with  30 WINNERS with 36.63% strike rate and total profit of £7169
2010 : 58 BETS )24 WINNERS)PROFIT £5988/ 59.88
2011: 24 BETS ) 6 WINNERS )PROFIT £1181/ 11.81
In the other type races which mainly consists of group ,listed ,maidens,condition and selling races I was showing a loss of £1726 .
Specializing in claiming races looks the way forward ,these races seem suit my betting style best. From December I will be making changes, the blog will now concentrate only in claiming races with detailed analysis on every flat claiming race run in UK
I'm expecting big improvement in the results over the next 12 months with this change and hopefully I can get fast start in December .
Posted by Jerry banks at 18:42